Our group has started out as a ragtag group of adventurers answering the call for help from the village of Silverhill. 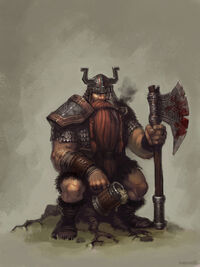 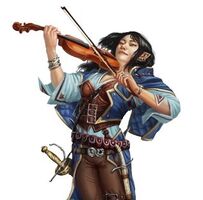 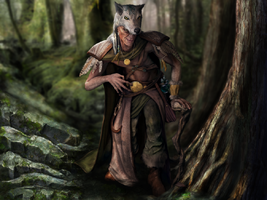 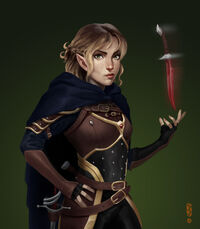 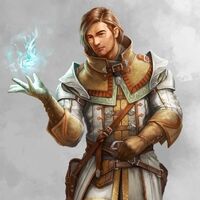 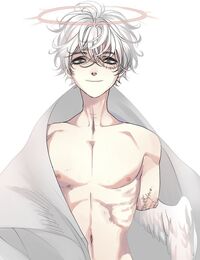 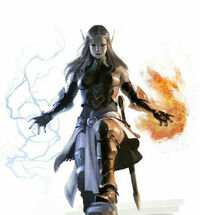 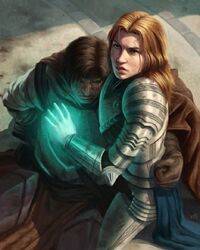 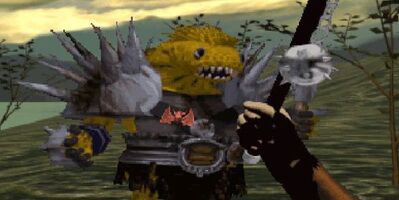 Gruntz
Add a photo to this gallery

The original Silverhill party was comprised of four brave warriors, looking for money, fame and adventure:

Since The Massacre at Silverhill, The Faultless Arrow gained its name and attracted new adventurers:

News about the fearlessness of the party travels fast, and brave adventurers sometimes join for money or companionship. The Faultless Arrow has received help in the past from:

The Faultless Arrow has been around long enough to build a reputation, especially in the Kingdom of Rubia, where most of their adventures took place.

The Faultless Arrow has carried out a number of great deeds in the Kingdom so most well-informed commoners know about them. They are regarded as heroes for saving the colonies of Two Sisters from the kraken menace and for slaying the beast of Dewport.

The nobility of Rubia is much more familiar with the adventures of the party. They made a good impression by saving Duke Sewell at Silverhill and by restoring order in Feyburn. This led to a series of missions from the court ranging from high profile to absolutely critical. The Rubian nobility regards The Faultless Arrow as a very reliable and effective adventuring party that is recommended from the highest levels (although the party does have a reputation for being disrespectful but at this level it is a small price for their services).

The Arrow is also well-known in scholarly circles due to the role they played in the rediscovery of the lost dwarven city of Durnas Mynynd. Unfortunately the city is once again lost which lead some to doubt the party's professionalism, but most dismiss that as simple academic envy.

Chad briefly seized power in Feyburn and led the city to ruin. Very few remember his reign fondly, some even blame him for the city's later misfortunes (e.g. imperial siege).

Although the party had spent relatively little time in the Imperium, they played a crucial role in recovering the Godhammer and defeating the Sorrow. Although most of the common folk only heard about the heroic sacrifice of Prince Gregor but The Faultless Arrow had a prominent position in the victory procession in the Imperial City and the higher circles were definitely paying attention. Now the Arrow is known as a capable adventuring party, but more well-known companies (e.g. Golden Compact) might still poach contracts from the party.

In recognition of their help Legatus Verginius awarded the party an imperial writ that allows them to travel freely within the Imperium and to take on contracts. A recommendation from the Legatus could open a lot of doors in high places and it might even help the party get out of minor problems with the law.

Archmage Travenus, head of the Arcane Directorium had some contact with the Arrow during the battle of Oringrad. He tried to persuade them to change sides but the party did not budge. He met them again in the Western Continent, but that meeting did not improve his impression of the party. He considers them a capable but unreliable (and quite insolent) group.

Calenor is originally from the Imperium and there could still be a warrant out for his arrest but it is unlikely anyone is actively looking for him or even remembers that he is a wanted man.

It is hard to reach the level of fame that The Faultless Arrow had without crossing people. And the Arrow did not really try to avoid that...

The Blades of Justice Edit

Formed by victims of the Arrow's actions, this adventurer group is out to take revenge on the party. They are devout in their belief that the Arrow are agents of Evil and must be stopped. They mostly sustain their hunt for the party by taking ordinary adventuring jobs but wealthy enemies of the Arrow would likely contribute to their cause.

The Compact is an adventurer company that got started in the Imperium a few years before The Faultless Arrow was founded. Their deeds are well-known throughout the continent, mostly because they give very big tips to every bard they encounter (at least that's the theory of K).

The Arrow first met the Golden Compact in the Western Continent where both parties were tasked with ransacking the laboratory of a lich. Although the Compact beat then to it, but they missed a crucial tome which allowed the Arrow to also complete their contract.

The Compact was encountered again during their search for the Godhammer. The meetings went as well as could be expected, during the first one the parties traded insults, during the second they traded blows. In the end the Arrow defeated the Compact and claimed the prize. But the Compact still has all its members and still enjoys a stalwart reputation so there is bound to be more competition between the groups.

Retrieved from "https://cahilldand.fandom.com/wiki/The_Faultless_Arrow?oldid=1354"
Community content is available under CC-BY-SA unless otherwise noted.